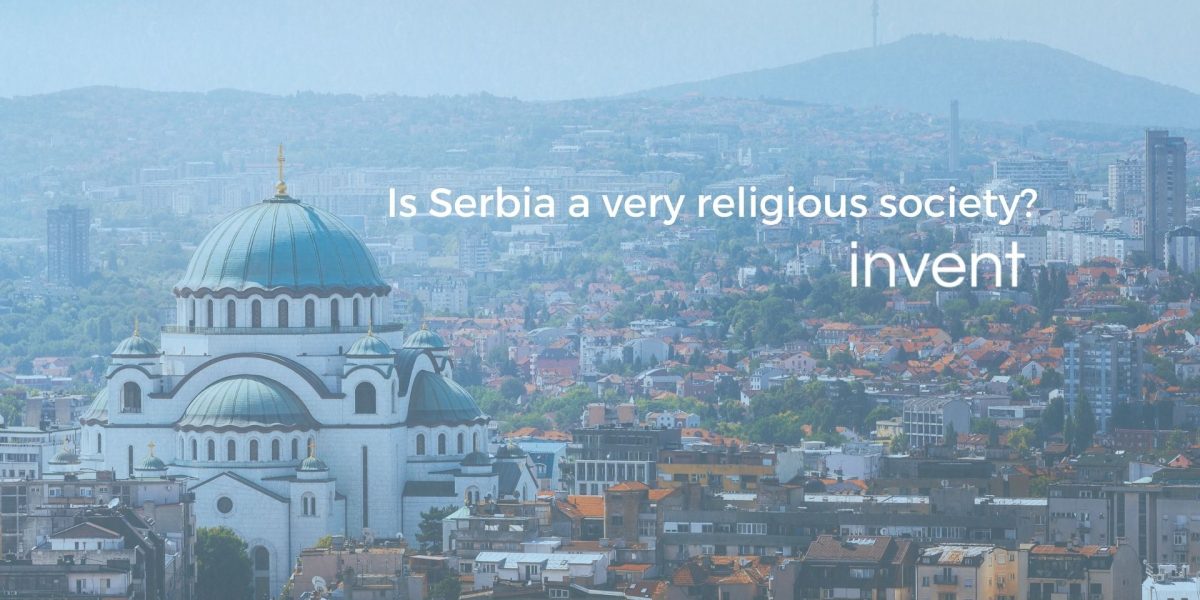 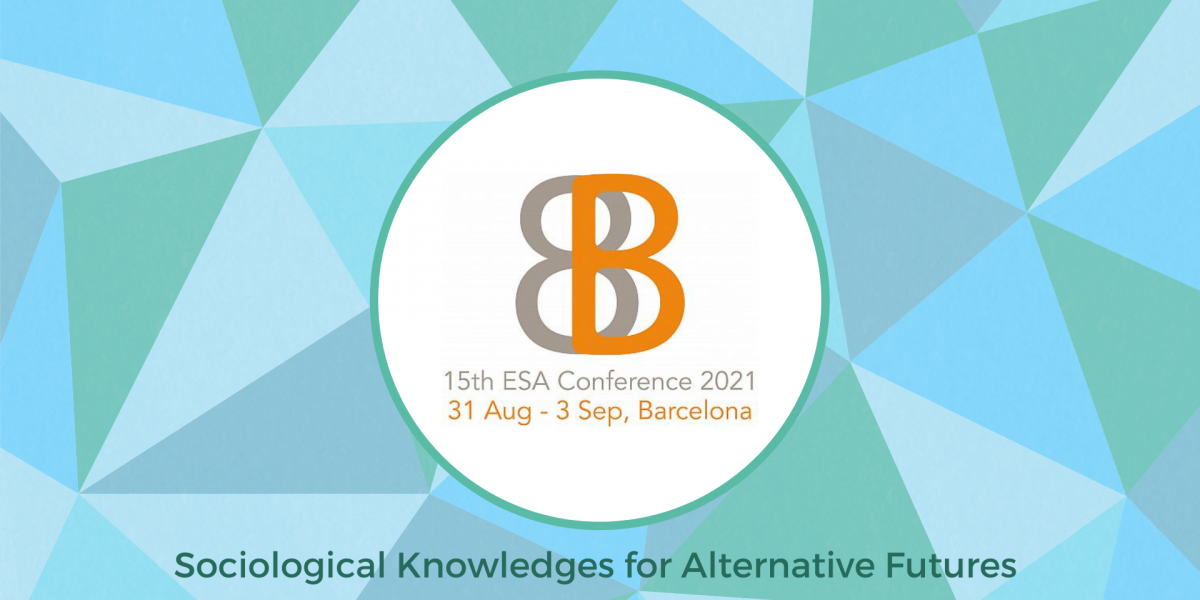 By Miloš Jovanović Comments are Off France, inventculture, Serbia

The INVENT team from Serbia, together with Croatian and French colleagues, presents four studies at this year’s conference of the European Sociological Association. Predrag Cvetičanin and Inga Tomić-Koludrović focus on the impact of growing societal disparities on culture. Following Bourdieu, they examine how the conceptions of culture and perceptions of the social world (perceptions of the impact of social inequalities 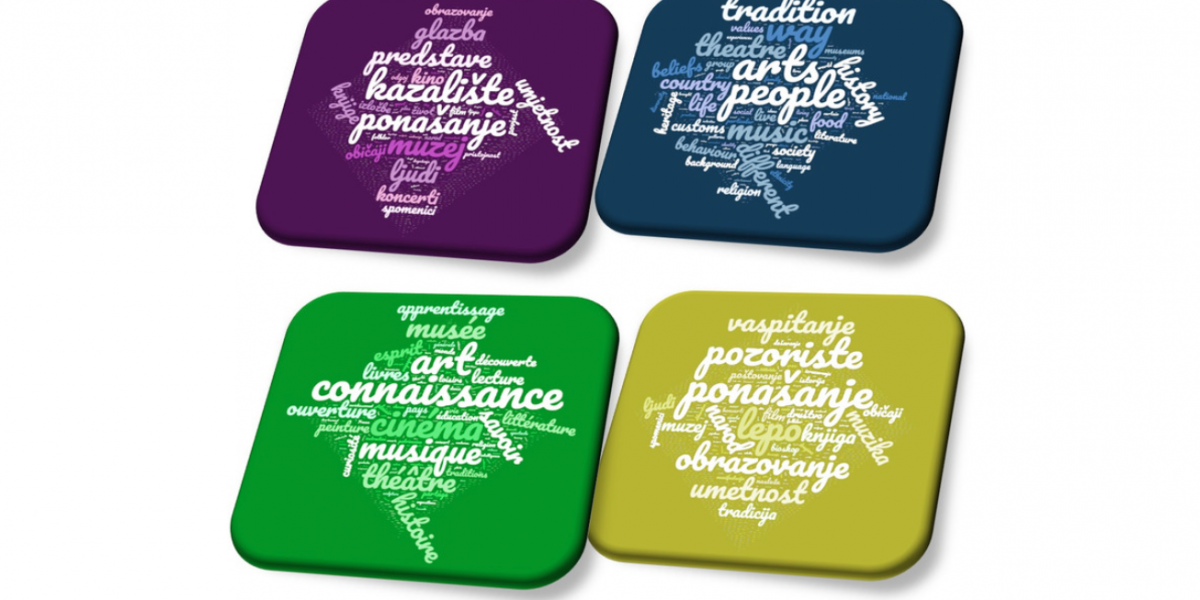 Plural notions of culture and challenges to cultural policy-making

Even though culture as a word reflects multiple, often contradictory notions, the dominant understanding of culture within cultural policy practice and debates oftentime limits culture to professional cultural actors and excludes other notions. In order to provide insights into multiple notions of culture as perceived by citizens in Europe, in one of the questions in the survey the INVENT team 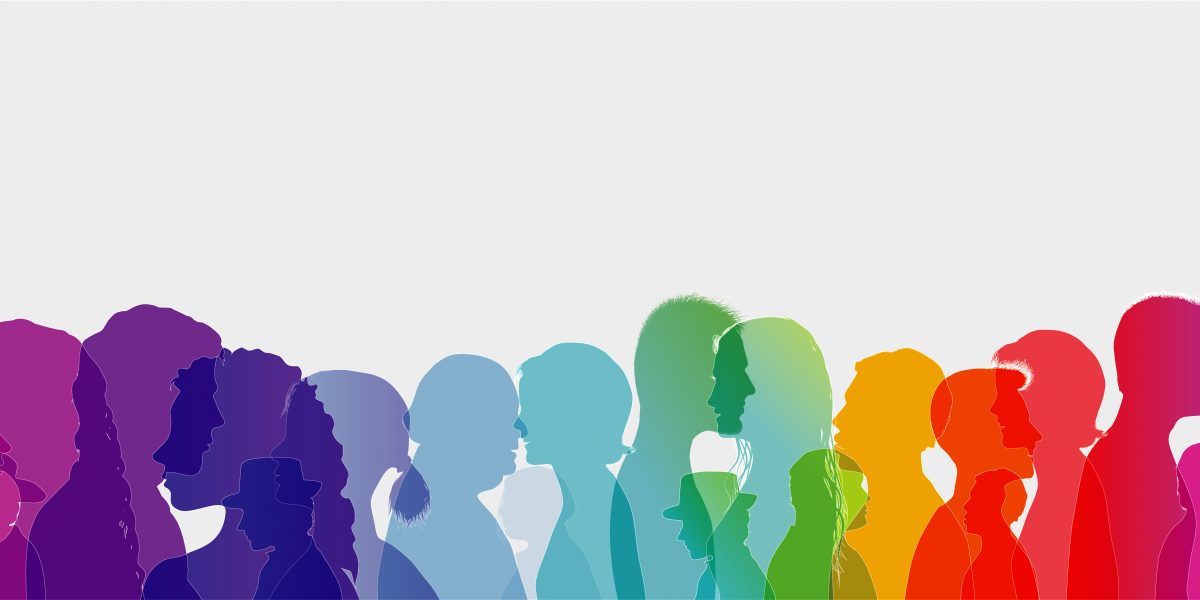 Culture and Symbolic Boundaries in Serbia

By Miloš Jovanović Comments are Off Serbia

Results of Exploratory Study in Serbia – Part II Culture unites, but culture can also divide. In the exploratory study conducted with the aim of collecting different understandings of culture in June and July 2020, one of the questions was directed towards identifying symbolic boundaries in the area of culture in Serbia. According to Lamont (2001) symbolic boundaries are the