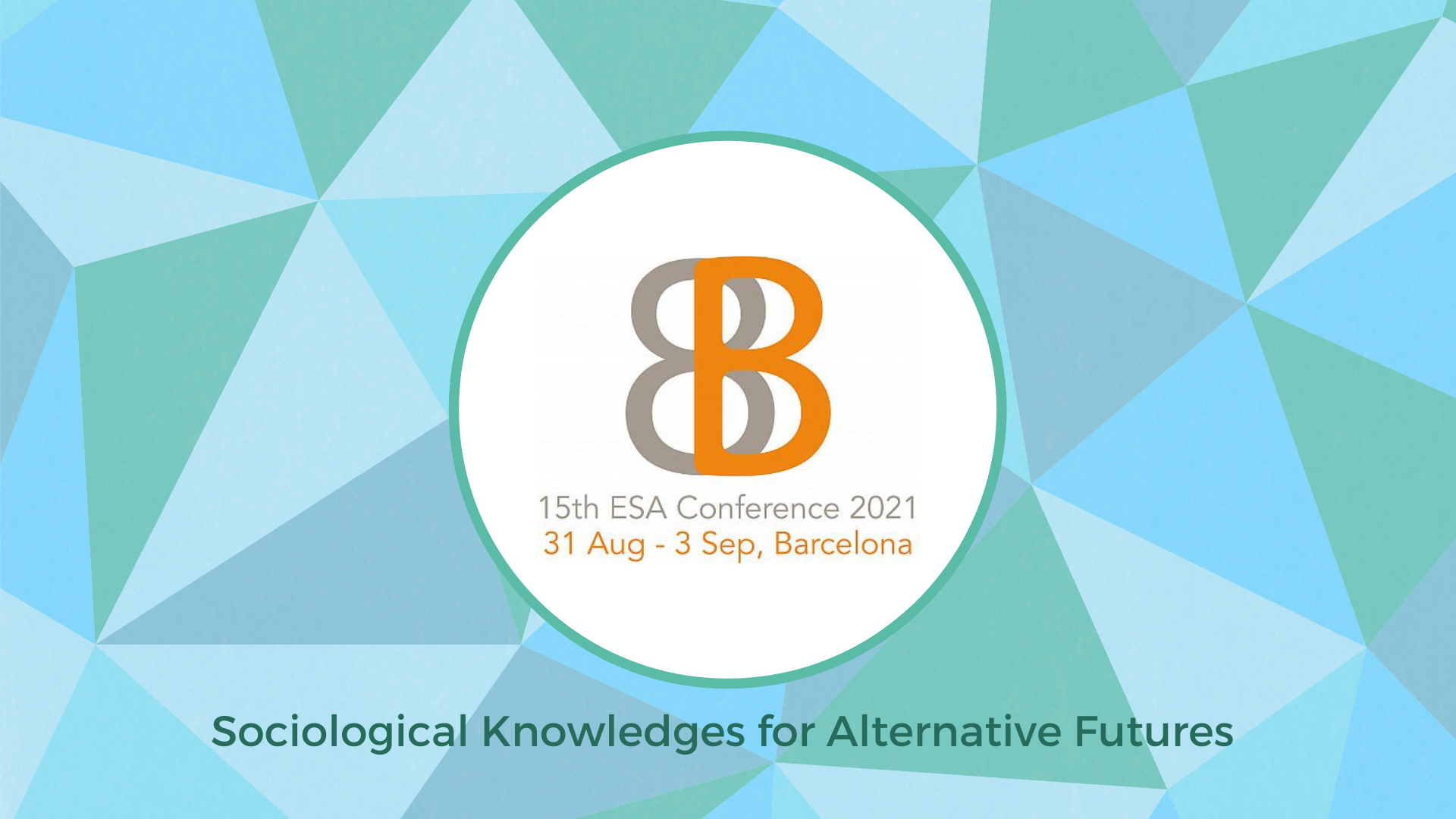 August 14, 2021 By Miloš Jovanović Comments are Off France, inventculture, Serbia

The INVENT team from Serbia, together with Croatian and French colleagues, presents four studies at this year’s conference of the European Sociological Association.

Predrag Cvetičanin and Inga Tomić-Koludrović focus on the impact of growing societal disparities on culture. Following Bourdieu, they examine how the conceptions of culture and perceptions of the social world (perceptions of the impact of social inequalities on culture) differ depending on respondents’ position in social space. The presentation “Rising Social Inequalities in Europe: Implications for Cultural Policy” relies on survey data collected within the INVENT project in 2021.

Danijela Gavrilović and Nemanja Krstić, together with Frédéric Lebaron, address the connection between religiosity and social solidarity in their study: “Religiosity and Social Solidarity: a Comparative Study of Five European Societies”. Their main point of interest is the ways that the phenomena of secularization, revitalization of religion, fundamentalism and type of predominant belief influence social solidarity in France, Spain, Denmark, Croatia, and Serbia. To that aim, they did a cross-section analysis of the respondents’ religiosity (their confessional identification, self-declared religiosity, religious practices) and the indicators of social solidarity (inter-human relations, relations towards minority groups in society). The research is of an exploratory type, and the primary intention is to determine the extent to which the level and type of religiosity affect the level of social solidarity of the general population with the members of certain social groups, such as migrants, the poor, members of minority religious groups and ethnic groups. The analyses are based on the INVENT survey data.

In order to design inclusive cultural policies, it is necessary to understand the relationship between the varied array of concepts of culture and their relationship with culture’s societal values. Therefore, Predrag Cvetičanin, in his paper “Taste Cultures and Taste Publics – Cultural Microcosms in Europe”, once more analyzing INVENT survey data with sophisticated statistical methods (MCA, Fuzzy and Hierarchical Cluster Analysis), tries to: 1) identify aggregates of people who share similar conceptions of culture, similar social values, and similar cultural practices in four countries of Europe (France, Spain, Denmark, and Serbia); 2) determine if these cultural aggregates patterns systematically differ in the societies under study; 3) analyze the identified cultural microcosms to establish whether they share specific demographic, socio-economic, ethnic, and religious characteristics, and finally, 4) discern the implications of the findings for the creation of pluralistic and inclusive cultural policies.

Miloš Jovanović and Jelena Dinić, using qualitative content analysis, focus on symbolic conflicts in Serbia during 2020 initiated by the video that appeared in the media on March 22, showing a large number of citizens standing in line in front of the Cathedral in Novi Sad to receive communion, although gathering of a large number of believers at liturgies, kissing icons, hands of priests and receiving communion (with the same spoon) posed a potential risk for the transmission of the disease and a clear violation of the binding instructions of the state and health authorities regarding COVID-19 prevention. Focusing on the news web portals, including online comments, as well as Facebook and Twitter posts and debates, the presentation “Symbolic Struggles over Communion in Serbia During the Pandemic” observes two opposed and highly polarized blocks and attempts to identify and typologize narratives and arguments that are used for legitimizing one’s own (non-)religious position regarding the participation in the Eucharist thus attempting to establish it as the culturally dominant one.