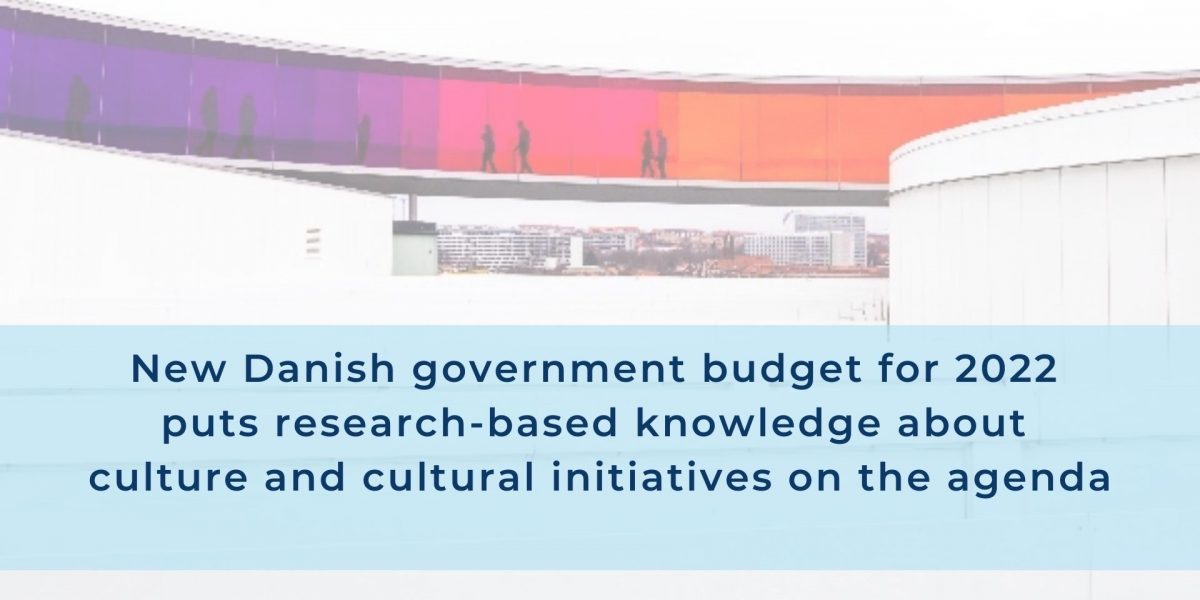 By Nete Nørgaard Kristensen Comments are Off

With the new 2022 budget plan, the Danish government has announced to finance the establishment and development of a new Institute for Cultural Analysis. “Kulturens Analyseinstitut” will be established as an independent institute, contributing to a better understanding of the importance of culture for the individual citizen and for society as a whole. Research needed to develop the cultural field 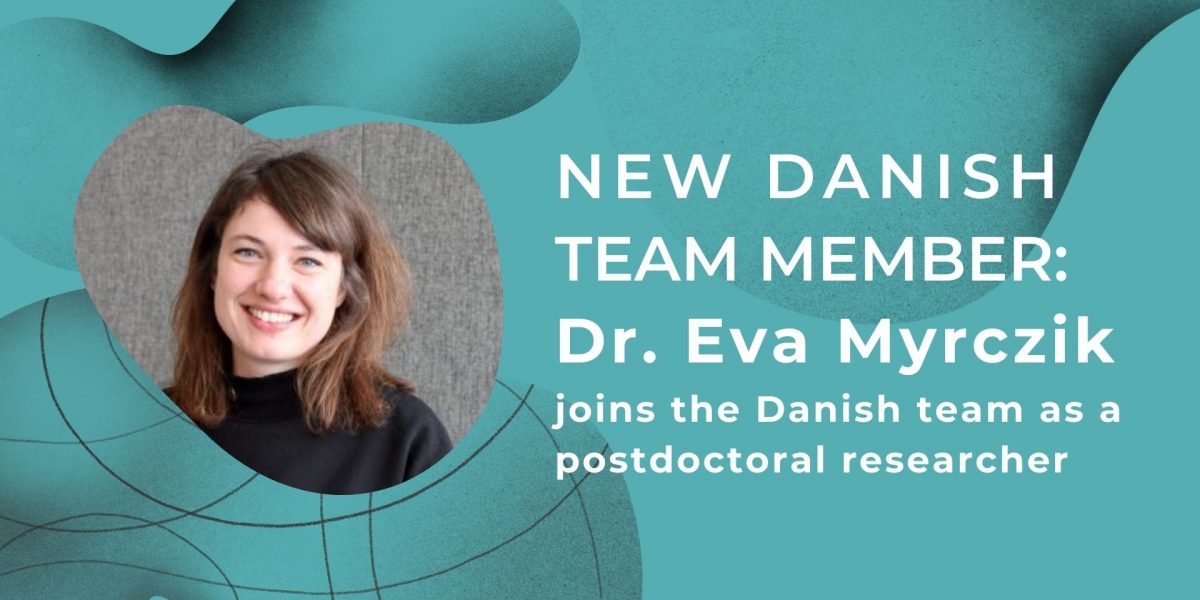 By Nete Nørgaard Kristensen Comments are Off Denmark, inventculture

The INVENT-team is happy to welcome Dr. Eva Myrczik as a postdoctoral researcher in the Danish team as of October 15, 2021. Eva Myrczik has a MA in Cognition and Communication from the University of Copenhagen and achieved her PhD in November 2019 from the same university with the dissertation Digital Museum Mediation in Denmark: A Critical Exploration of the 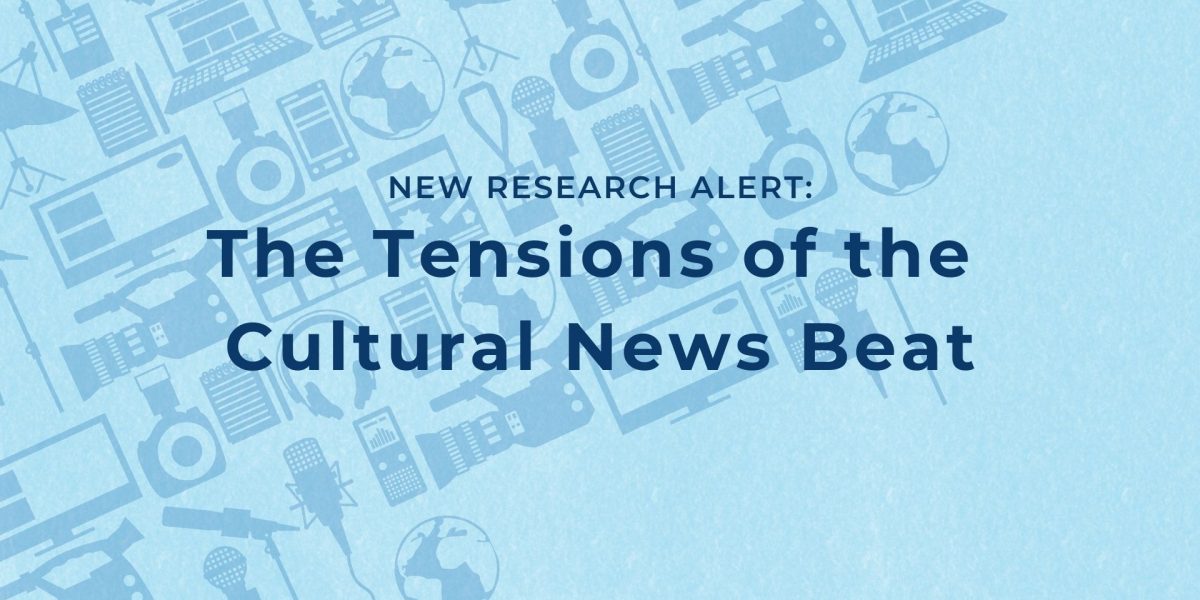 Research alert: The tensions of the cultural news beat in view of globalization, digitalization, and conglomeration

By Nete Nørgaard Kristensen Comments are Off

Nete Nørgaard Kristensen from the Danish team has published an article in the international journal Journalism Practice. The paper connects to the INVENT-project’s interest in the role of digitalization and media, including professional news media, for citizens’ access to cultural information and engagement with cultural content. The study traces the ways in which transformations such as globalization, digitalization, and conglomeration