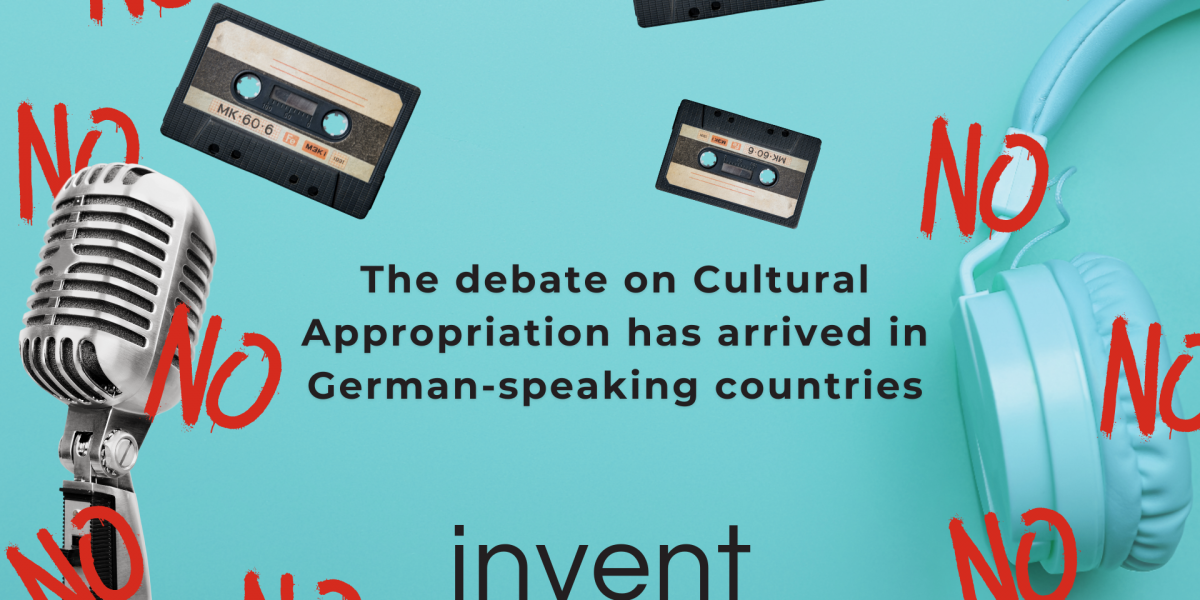 The Debate on Cultural Appropriation has arrived in German-speaking Countries

By Simon Walo No comments yet

This year in April the German musician Ronja Maltzahn was supposed to play a concert at a Fridays-for-Future protest in Hannover (DE). A few days before the event, however, she was uninvited by the organizers due to her hairstyle: She, a white person, was wearing dreadlocks [1]. A few months later, a similar event took place in Switzerland. Here, a 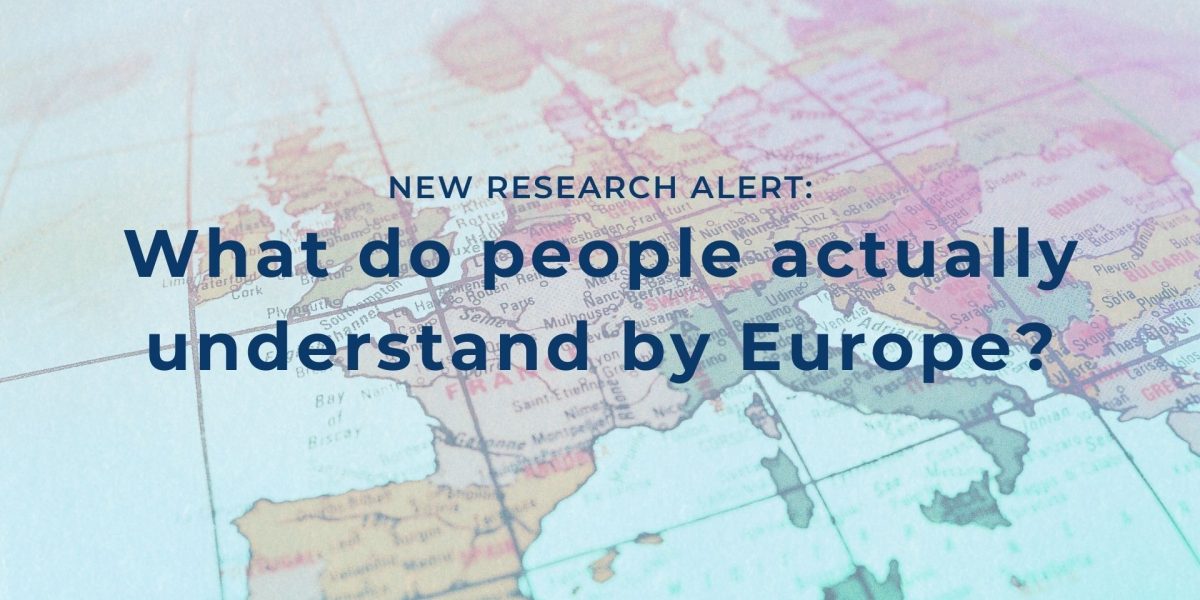 Research alert: “What do people actually understand by ‘Europe'”

By Simon Walo Comments are Off inventculture

Members of the Swiss team have published an article titled “Was verstehen Menschen eigentlich unter Europa?” (What do people actually understand by Europe) on the Swiss social scientific news platform DeFacto Similar to the approach of the INVENT project, the reported study uses a bottom-up approach and analyses the meanings of Europe on the basis of a survey conducted in 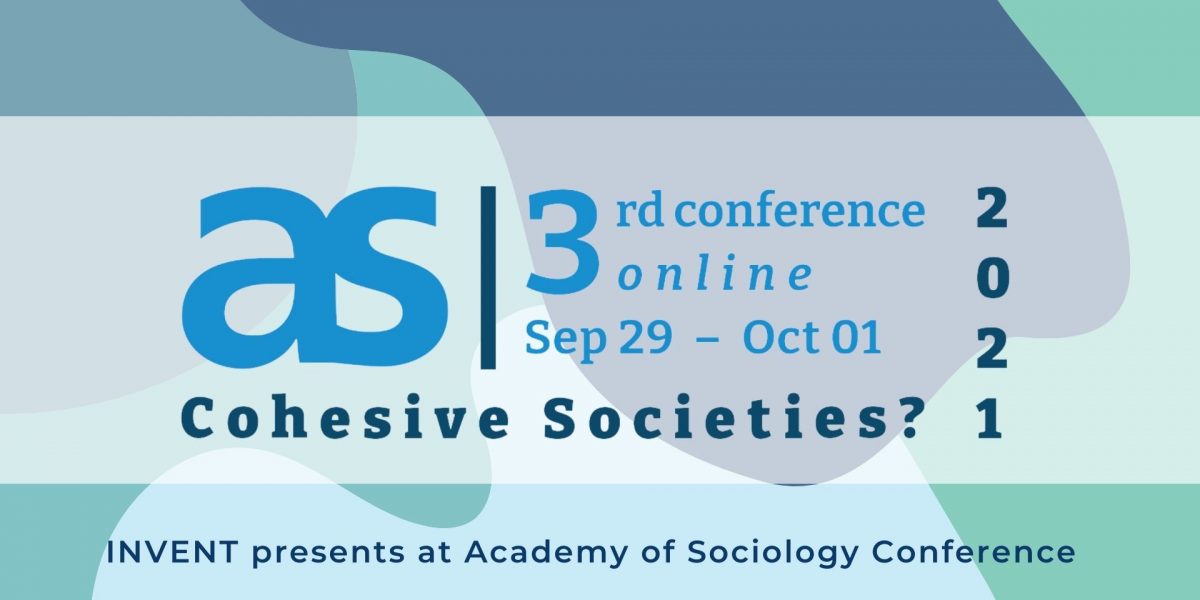 By Simon Walo Comments are Off inventculture

This year’s congress of the German Academy of Sociology will take place from Sep. 29 to Oct. 01. As part of the session about “European Integration, Identity, and Populism”, INVENT team members will present results from their ongoing project. The presentation is entitled “Does culture foster integration? How the perception of European culture is related to support for European integration” 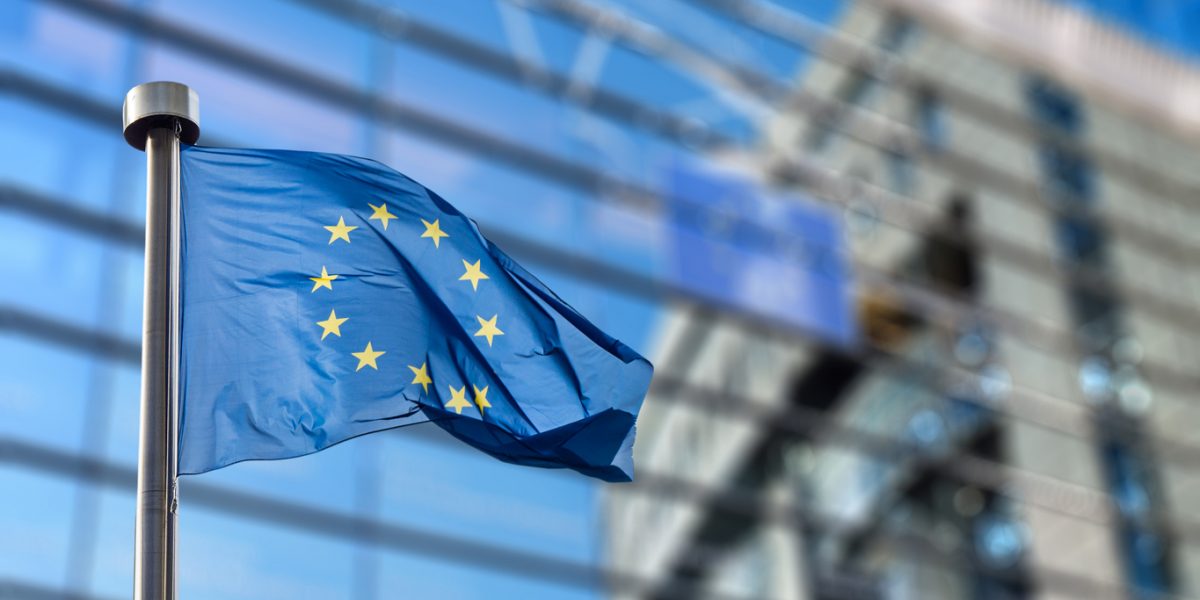 Article “What is Europe?”

The article “What is Europe? The meaning of Europe in different social contexts in Switzerland” has recently been published in Swiss Political Science Review by Swiss Invent team member Jörg Röss, Georg Datler and Julia Schroedter. They analyzed the meanings that persons associate with Europe for a sample of the population of Switzerland. From this analysis six meaning dimensions emerge, 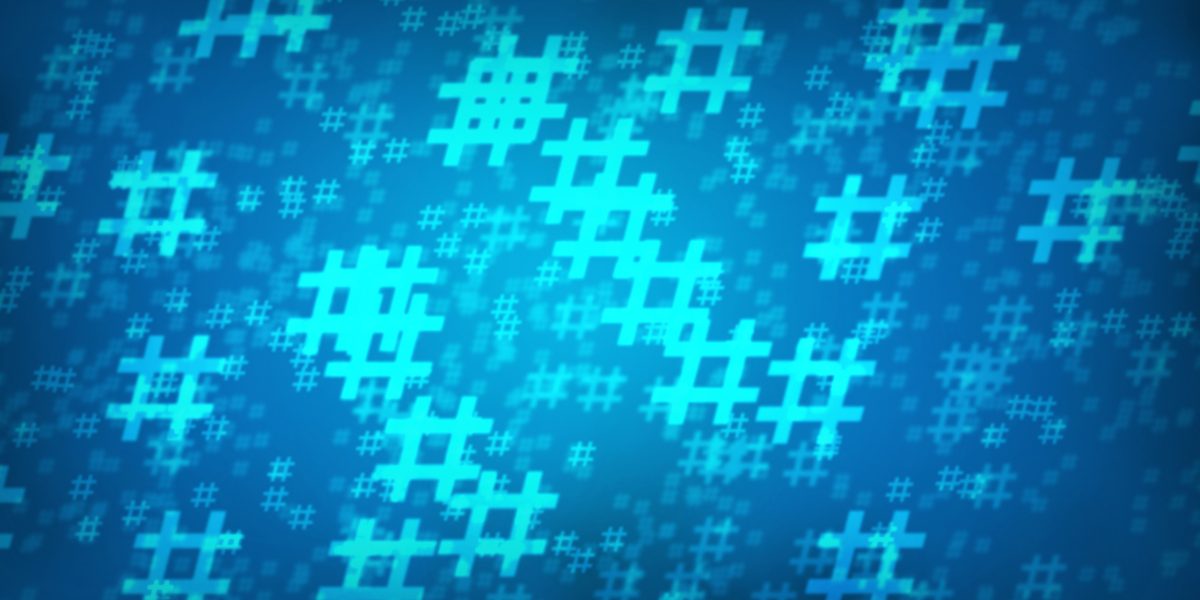 How people in Switzerland talk about culture online

The Swiss INVENT team has recently completed the analysis of Twitter posts related to “culture” in Switzerland. The final sample consists of more than 80’000 tweets in four different languages, posted in 2019 and 2020. Preliminary results show that culture is interpreted in various ways in the Swiss Twittersphere. On the one hand, many tweets refer to different forms of 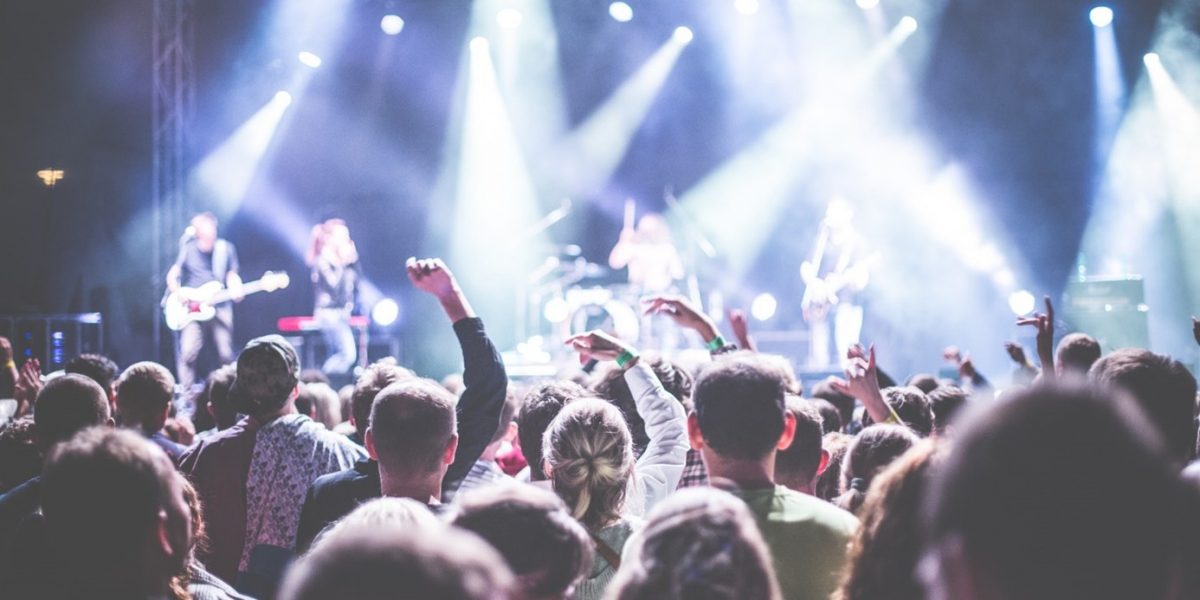 After being closed for a long time due to the COVID-19 pandemic, many cultural institutions across Europe resume their operations these days. Thus, it becomes possible again to attend live concerts, to visit museums, or to watch movies at the cinema for people in many European countries. In several places, even events with large audiences can already take place again

INVENT paper accepted at ESA Conference 2021 Our paper „Does Culture foster Integration? How the Perception of European Culture is Related to Support for European Integration.” has been accepted for presentation at the 2021 congress of the European Sociological Association in Barcelona. The paper is based on brand new data collected in the UK, Switzerland and Spain. Authors are Jörg 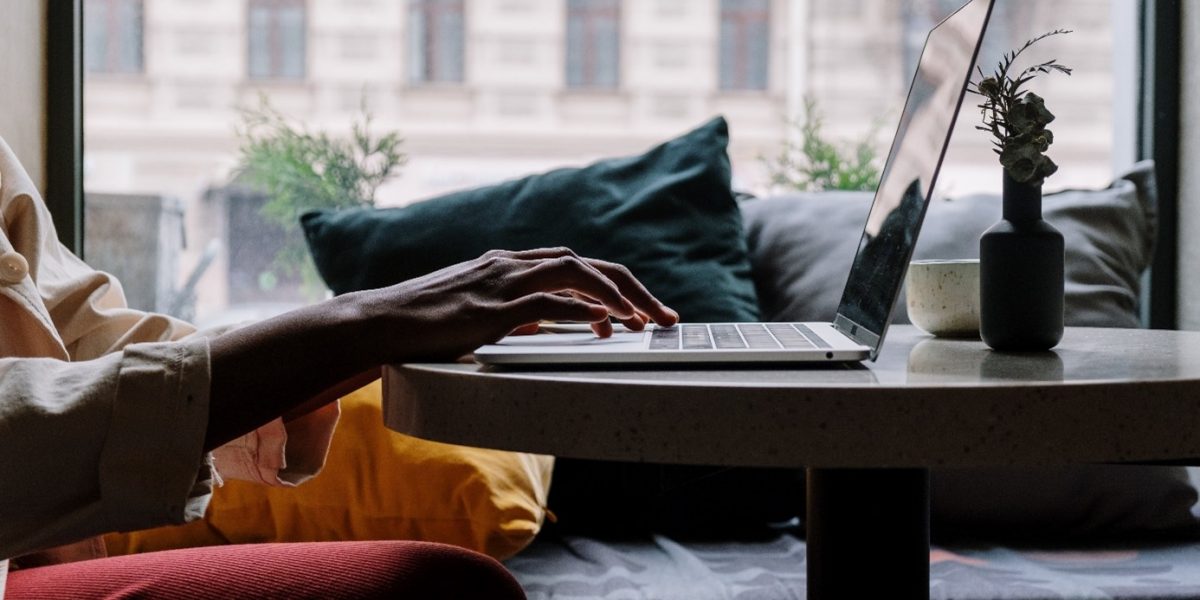