The Debate on Cultural Appropriation has arrived in German-speaking Countries 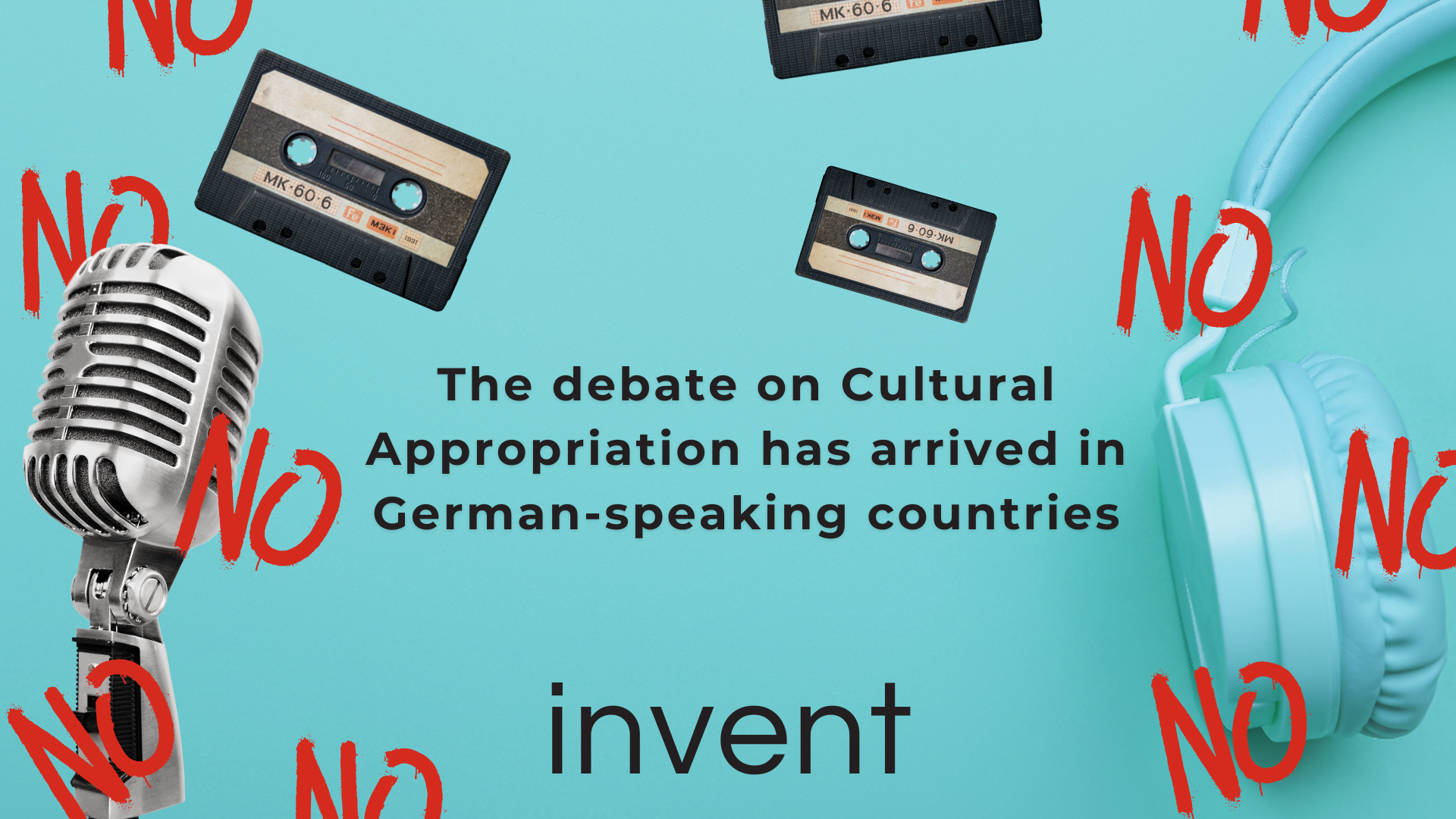 This year in April the German musician Ronja Maltzahn was supposed to play a concert at a Fridays-for-Future protest in Hannover (DE). A few days before the event, however, she was uninvited by the organizers due to her hairstyle: She, a white person, was wearing dreadlocks [1]. A few months later, a similar event took place in Switzerland. Here, a concert of the reggae band “Lauwarm” was first interrupted and then cancelled because visitors felt uncomfortable about two of the white band members wearing dreadlocks [2].

In both cases, the problem was explained by referring to the concept of cultural appropriation. But what does this mean? Following the most common understanding of the term, the Encyclopaedia Britannica defines cultural appropriation as the practice of adopting “cultural elements of a minority group in an exploitative, disrespectful, or stereotypical way”. [3] Thus, it was argued that these white musicians appropriated a hairstyle that is traditionally associated with Rastafari culture, which originates from a religious group of (black) Jamaicans. And since black people wearing dreadlocks are often discriminated against, while white people are not, this can be considered disrespectful.

Both these events were widely reported in the media and have thus started an intense public debate on cultural appropriation in all German-speaking countries. Figure 1 illustrates this by displaying the sudden rise in tweets containing the German term for cultural appropriation (“kulturelle Aneignung”). Thus, it clearly shows that cultural appropriation was not discussed much in German-speaking countries until April 2022. Then, suddenly, the number of tweets increased more than tenfold due to the cancellation of Ronja Maltzahn’s concert. After this first peak, however, the number of tweets quickly decreased again. It was only in July when cultural appropriation gained prominence again due to the cancelled “Lauwarm” concert and the number of related tweets increased again. In contrast to the first peak, however, the topic did not lose its momentum so quickly this time. Rather, it has built up over several months and has not decreased to previous levels until the end of September.

What do you think about cultural appropriation? Let us know in the comments!