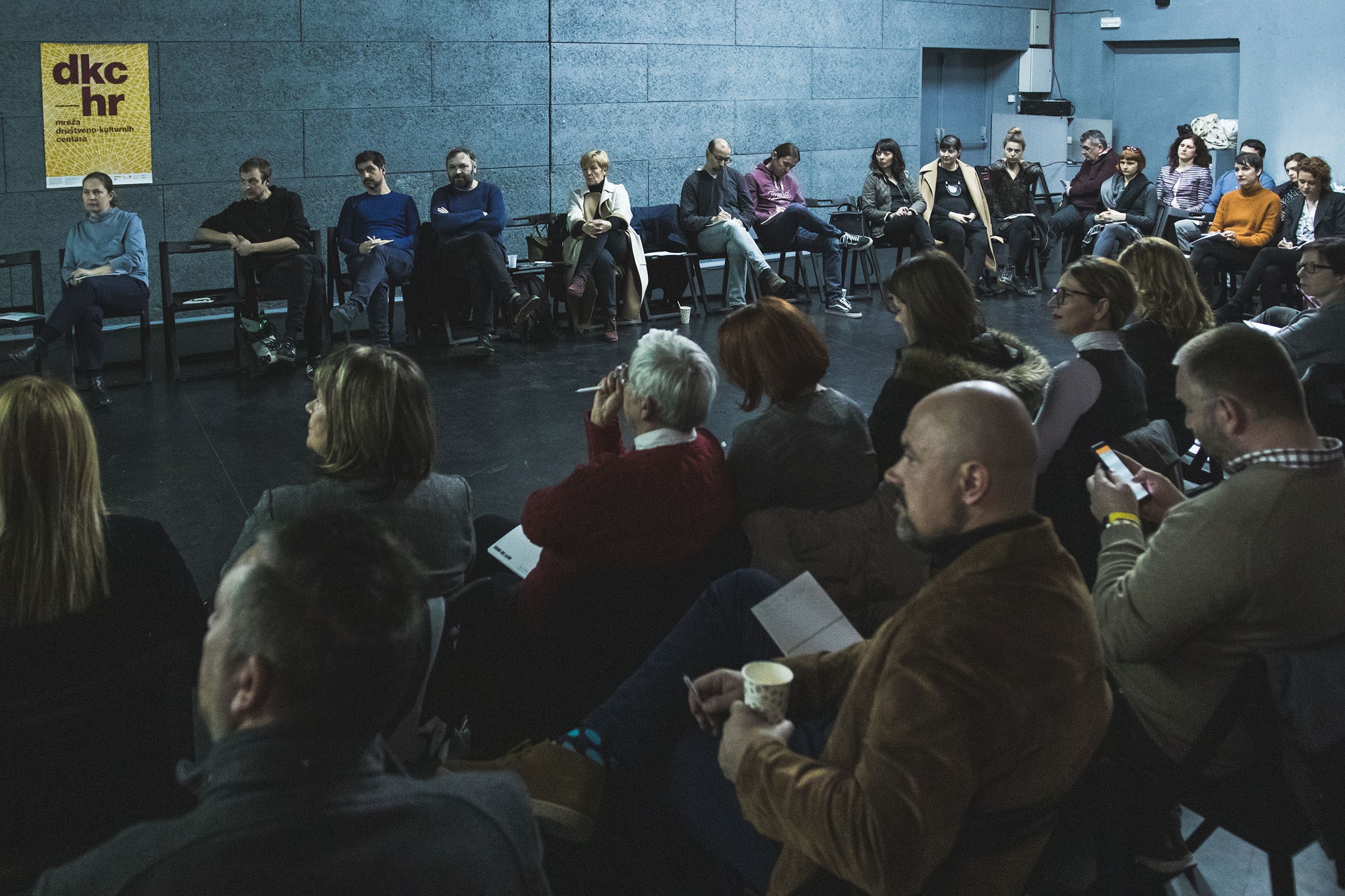 February 20, 2020 By Augustin Derado Comments are Off

In February 2020, members of the Croatian INVENT team had the pleasure of attending a Clubture event. Financed by the European Social Fund, and organized by the association of independent cultural association, “Clubture”, the event brought together key actors in the cultural landscape in Croatia.

There were independent cultural actors present, such as art and theatre associations, youth home and activists, as well as, representatives from the cultural administrations of major Croatian cities like Zagreb, Split, Zadar and the then European Capital of Culture, Rijeka.

Among a packed hall of over 50 people, Mirko Petrić gave an elaborate presentation on the New EU Agenda and the INVENT Project objectives. It was a great opportunity to awaken awareness for the INVENT in these early stages of the project.