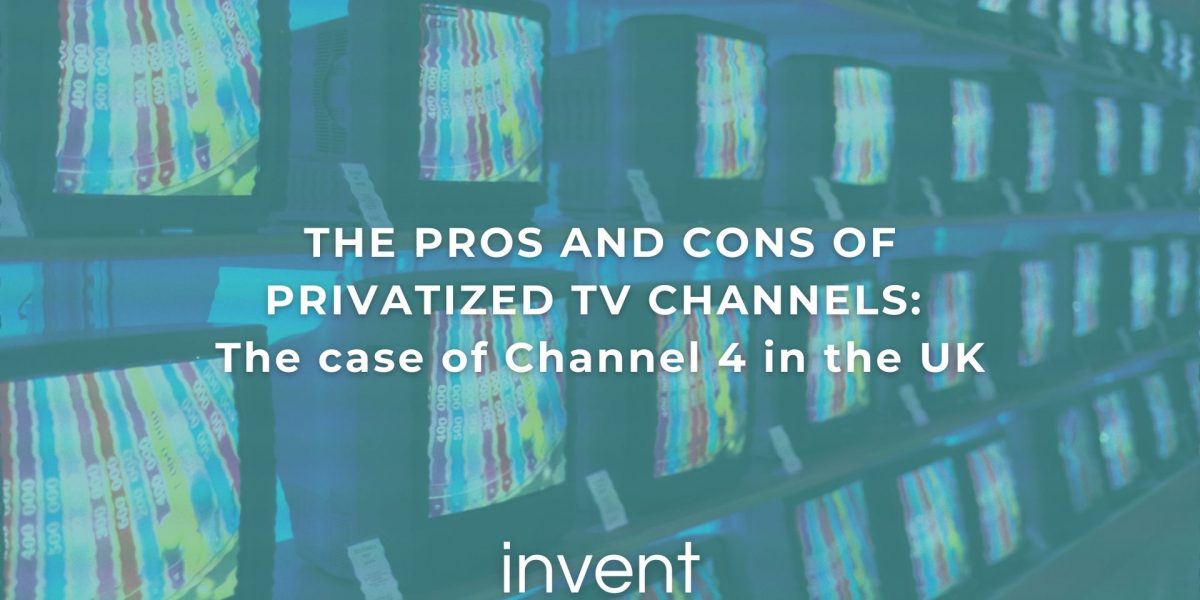 The pros and cons of privatized tv channels: The case of Channel 4 in the UK

By Neta Yodovich No comments yet

In the beginning of April 2022, the British government announced its plan to privatize the popular television channel, Channel 4. The channel is known for its critically acclaimed drama series, as well as beloved reality shows. It was launched in 1982 and has been operating as a government-owned broadcasting company, consisting of 12 channels in total. In contrast to the 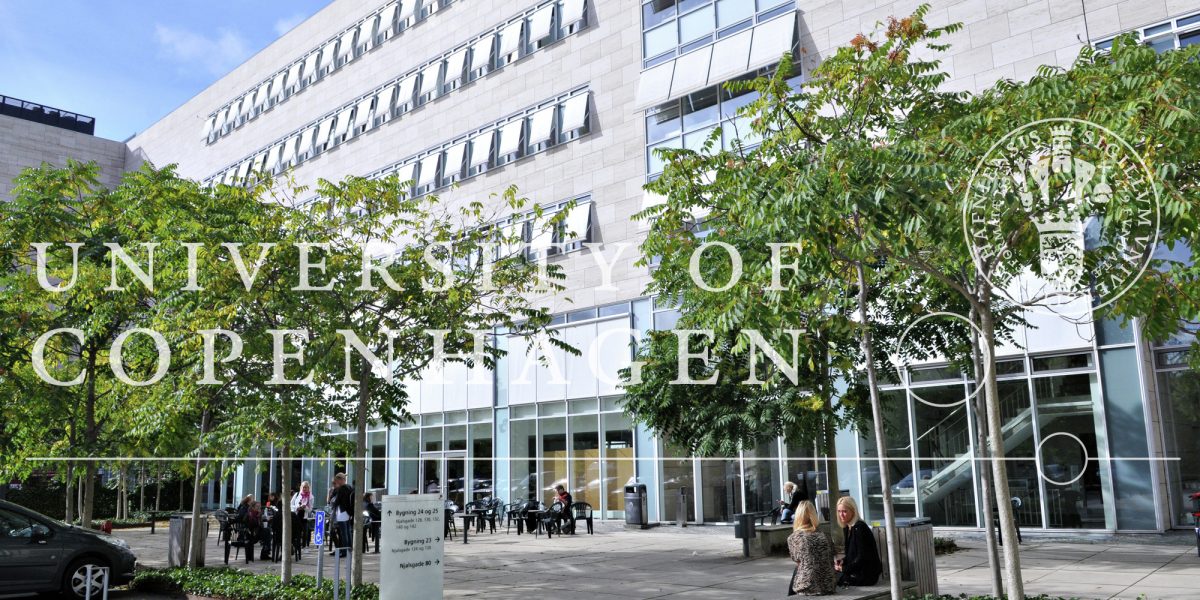 By Franziska Marquart Comments are Off

The Danish INVENT-team, located at Section of Media Studies/University of Copenhagen, is looking for a postdoctoral researcher to join the team as of October 15, 2021 or as soon as possible thereafter. The position is for 30 hours a week for the rest of the project’s duration, until the end July 2023. We are looking for applicants with a profile