HomeResearch updates Cultural policy news What is the purpose of museums and cultural participation?

What is the purpose of museums and cultural participation? 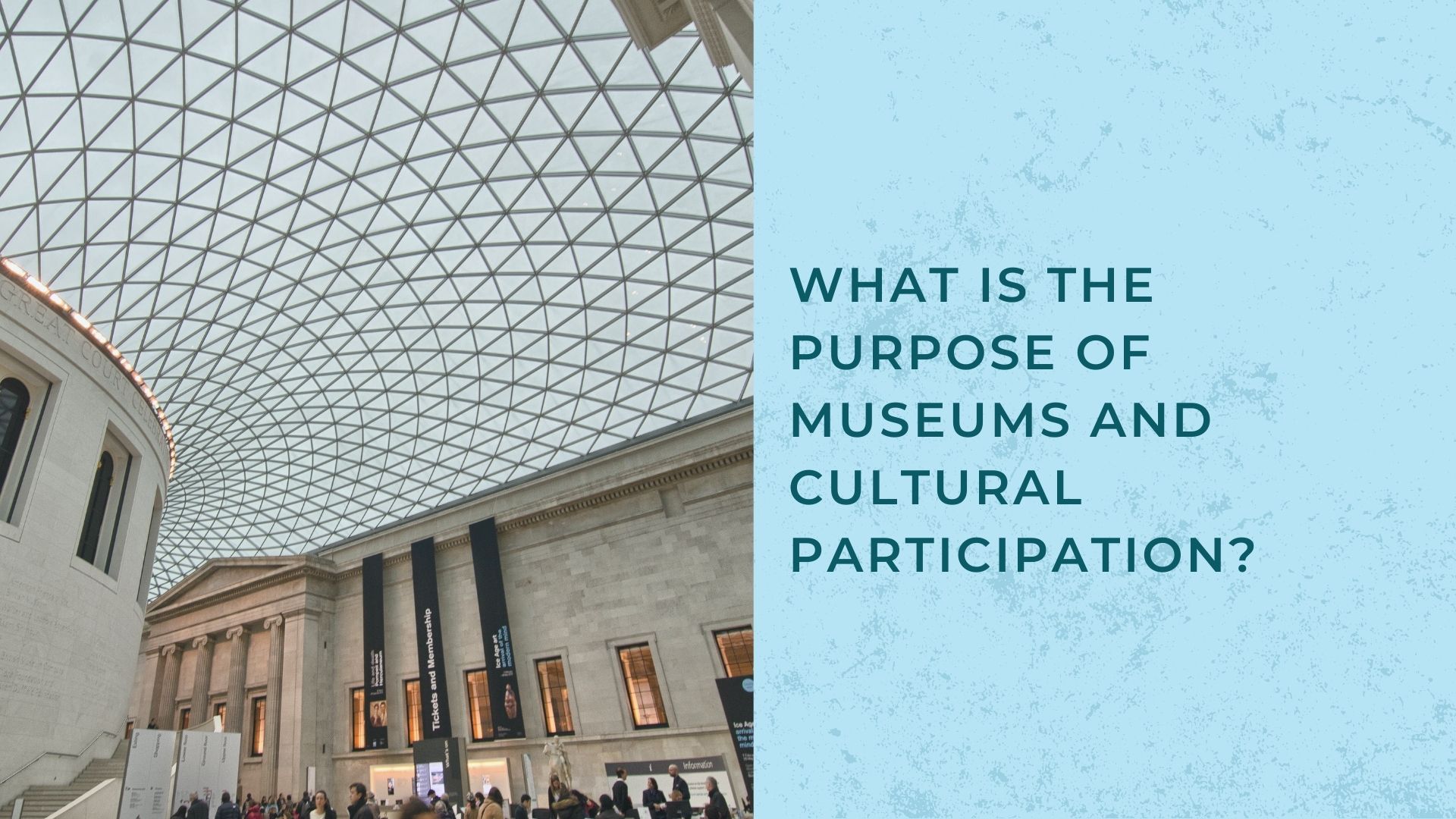 Earlier this month, The Guardian published an article about a new study which examined the impact of museum visits on GCSE (General Certificate of Secondary Education) results in the UK. This research joins previous scholarship which explored cultural capital and its relations to sociodemographic differences (Katz-Gerro and Meier Jaeger,2015; Yaish, Katz-Gerro, 2012).

According to the new study, museum outings had no correlation with improved GCSE results. Instead, reading-related activities, such as reading for pleasure, library visits and discussing books at home boosted GCSE scores significantly. In light of these findings, the scholars suggested to reframe and reassess the concept of cultural capital, which has become more prominent in government education policy. For instance, educational merit ought not to be the main purpose of museum visits. Instead, there are other important outcomes such as improvement in visitors’ well-being. As an example, the Guardian article referred to a different study that found that cultural participation and visits in cultural venues could lead to an elongated lifespan.

The article in The Guardian gained traction in British Twitter and heated responses. Such commenters rejected the idea that cultural participation should serve the improvement of test scores, but instead highlighted the pleasure of culture. In INVENT we also examine the different advantages of cultural participation, from cultural openness to well-being. For instance, in the upcoming interview stage that is about to commence, we dedicate a significant section to discussing the ways in which individuals benefited from culture in good and bad times in their lives.

We invite our readers and followers to weigh in on such an important question, and write to us in the comments about what they think is the main purpose of museums and other cultural venues.