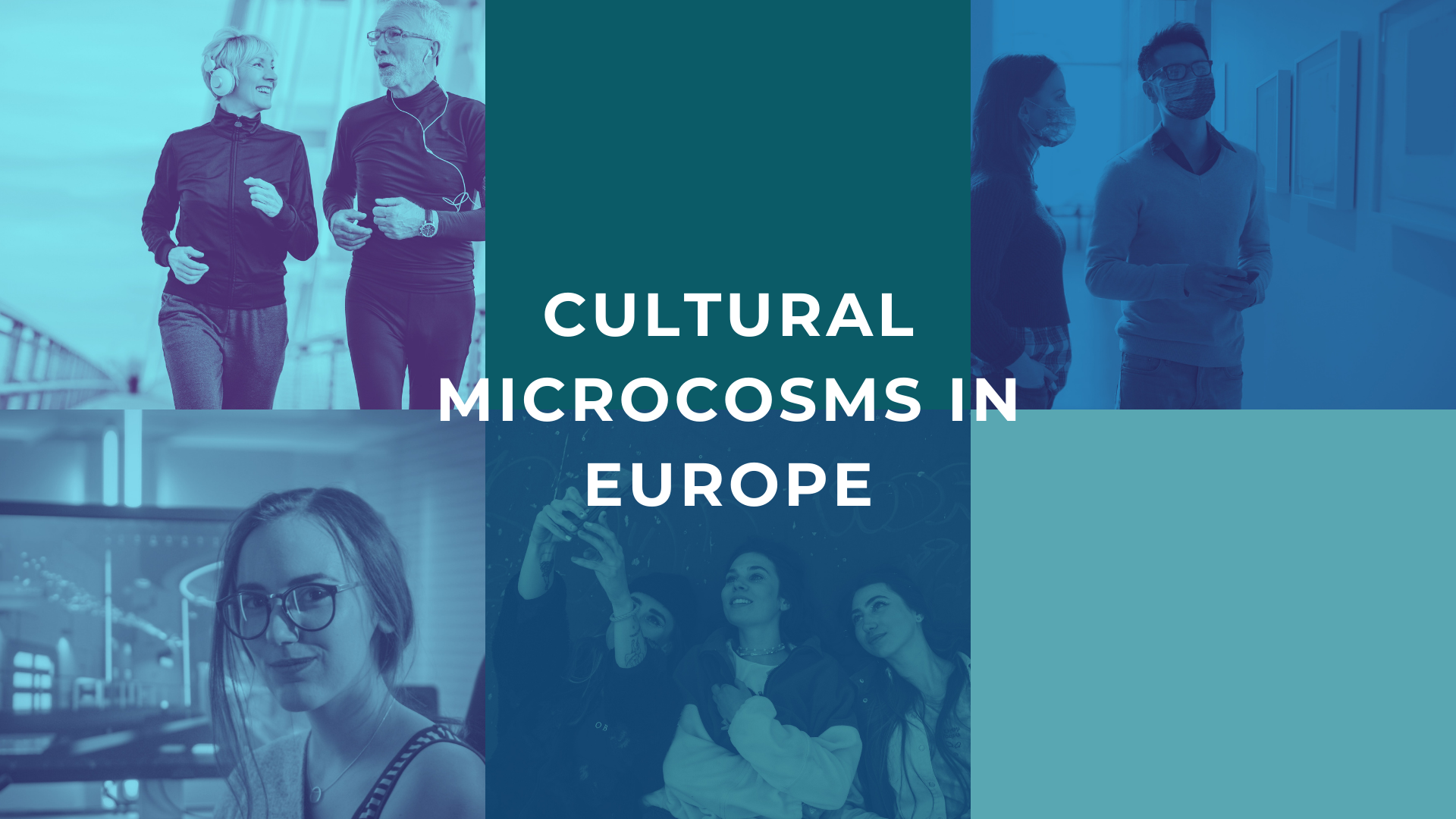 December 1, 2021 By Miloš Jovanović Comments are Off

Unlike the simple divisions into elite and mass arts audiences, omnivores and univores, the culturally engaged and cultural inactives – while analysing INVENT survey data – we encountered a large number of small cultural worlds or cultural microcosms. Using Multiple Correspondence Analysis and Hierarchical Cluster Analysis, we identified a number of aggregates of people who have different conceptions of culture, attitudes towards culture, cultural practices and social values in France, Spain, Denmark, Croatia and Serbia.

So, for example, in Serbia, we came across respondents whose conception of culture is very broad and includes both the activities of the elite, popular and everyday culture, and who take part in all types of cultural activities with very high intensity. These individuals belong to the younger generation and live in large cities. They have high education, high income and significant possessions, and in terms of social values, they show cosmopolitan orientation. We labelled them “Voracious consumers”. We also identified a cluster of respondents whom we named “Alternative seekers”. Their conceptions of culture and cultural practice are focused on alternative cultural forms (yoga, graffiti, tattoos, comics, political cartoons). They are highly educated but of average economic means. In value terms, they oppose all forms of conservativism and traditionalism. Or, the cluster of respondents characterised by the complete agreement with the neoliberal dogmas. Their cultural participation is focused on the cultural activities that they estimate might bring them higher social status. In socio-economic terms, these are individuals with college education with average income and possessions. We labelled them “Neoliberal wannabees”.

In France, we came across six small cultural microcosms. We identified, for example, representatives of the “Cosmopolitan cultural elite”, who belong to the older generations, live either in Paris or in rural areas, hold a university or even higher educational credentials, and have the highest incomes and substantial wealth. And, on the other hand, those that we labelled “Youthful amateur cultural producers”. They live in big cities, have a university education, average income, and meagre possessions. In France, this group includes more people with migrant backgrounds than the other clusters.

In Denmark, we identified eight clusters. For example, we identified young people we named “Internet geeks” because their conception of culture and cultural practices revolve around the internet. Most of them have a high-school education, average income and low level of possessions. Or one of the clusters that gathers middle-aged people whose conception of culture and cultural practices are centred on physical activities (sports, recreation, visiting recreation areas and parks). For that reason, we labelled this cluster “Let’s get physical”.

All in all, in these five European countries, we identified 14 different small cultural worlds or cultural microcosms.