INVENT presentation at NordMedia 2021 on the Danish cultural Twittersphere 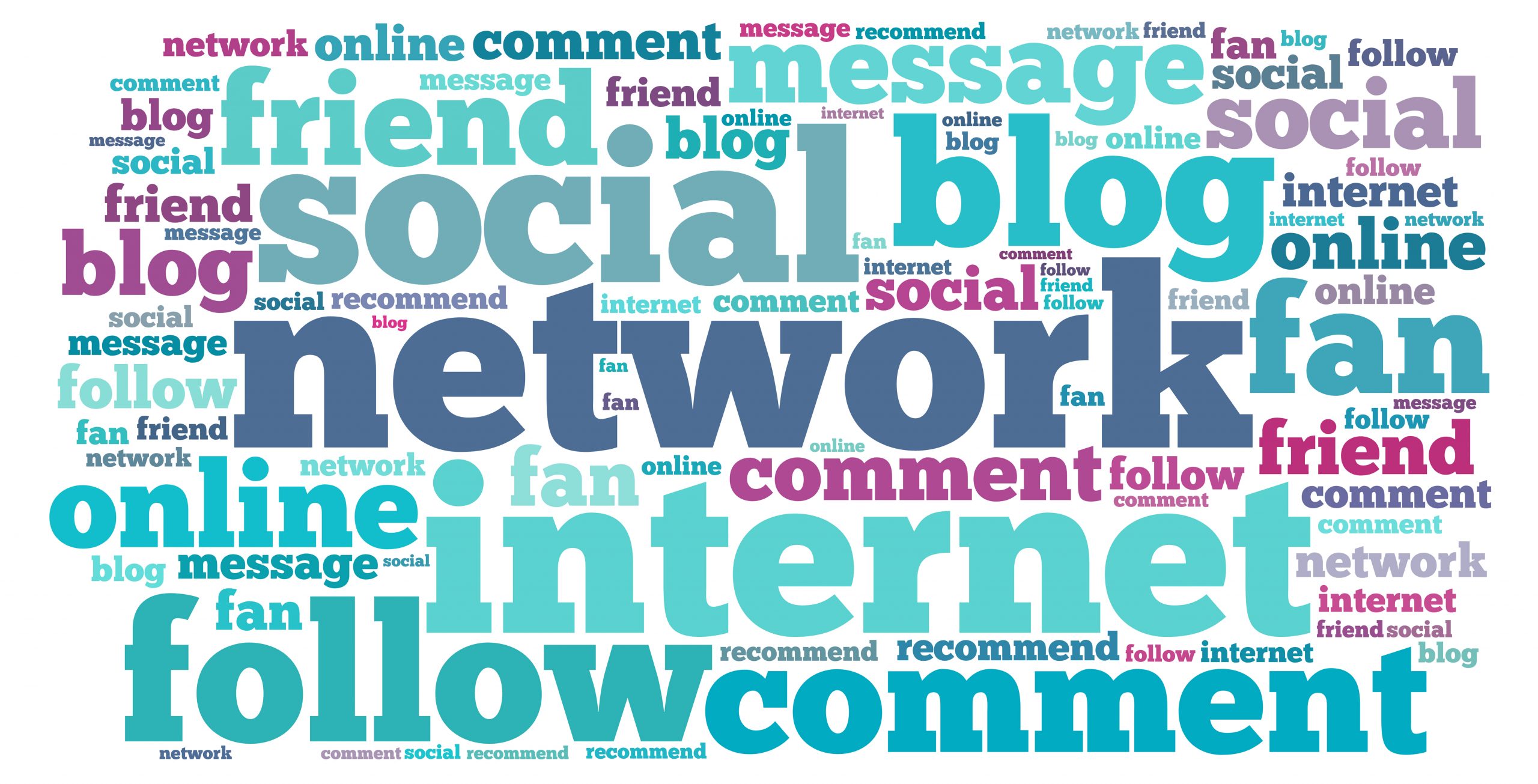 On Thursday, August 19, the Danish team presents the paper “#kultur – Mapping conversations about culture in the Danish Twittersphere“ at the biannual Nordmedia conference, held online due to the ongoing Covid19-situation. The study is based on the Danish data from the first phase of the INVENT data scraping and investigates to what extent Danish news organizations and cultural journalists contribute to cultural discussions on Twitter (2019-2020). It sheds light on the role that journalists and news media play in setting the cultural agenda in the Danish Twittersphere and examines users’ potential to spark citizens’ interaction with cultural topics on the platform. The study shows that Danish journalists and media organizations are still relatively central in the cultural communication circus on social media. Even though Twitter is not the most popular social network in Denmark, it is still an important platform for news exposure across the world, with high levels of attention for mainstream news media and individual journalists. While we do find that media organizations can gather a large number of followers, the findings also underline that such popularity alone does not necessarily translate into user interaction or cultural discussion. Instead, Danish Twitter users seem to passively follow media organizations primarily to stay informed about current news, but rarely exchange opinions or even enter into deliberative discourse.