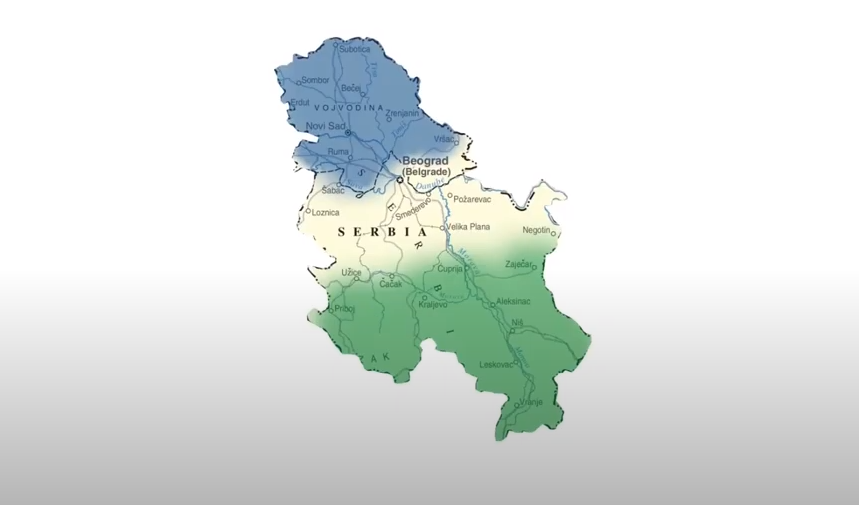 March 15, 2021 By Miloš Jovanović Comments are Off

Predrag Cvetičanin was one of the three keynote speakers. In his presentation on “Classes and Cultural Wars in Serbia” he spoke about the link between class divisions and symbolic struggles in contemporary Serbia. The recording of this keynote address can be view here. In Mirko Petrić’s and Inga Tomić Koludrović’s talk “Gender and Modernity: Cultural Consumption of Men and Women in Croatia” some of the results of the project “Relational Gender Identities in Croatia: Modernization and Development Perspectives” were presented.