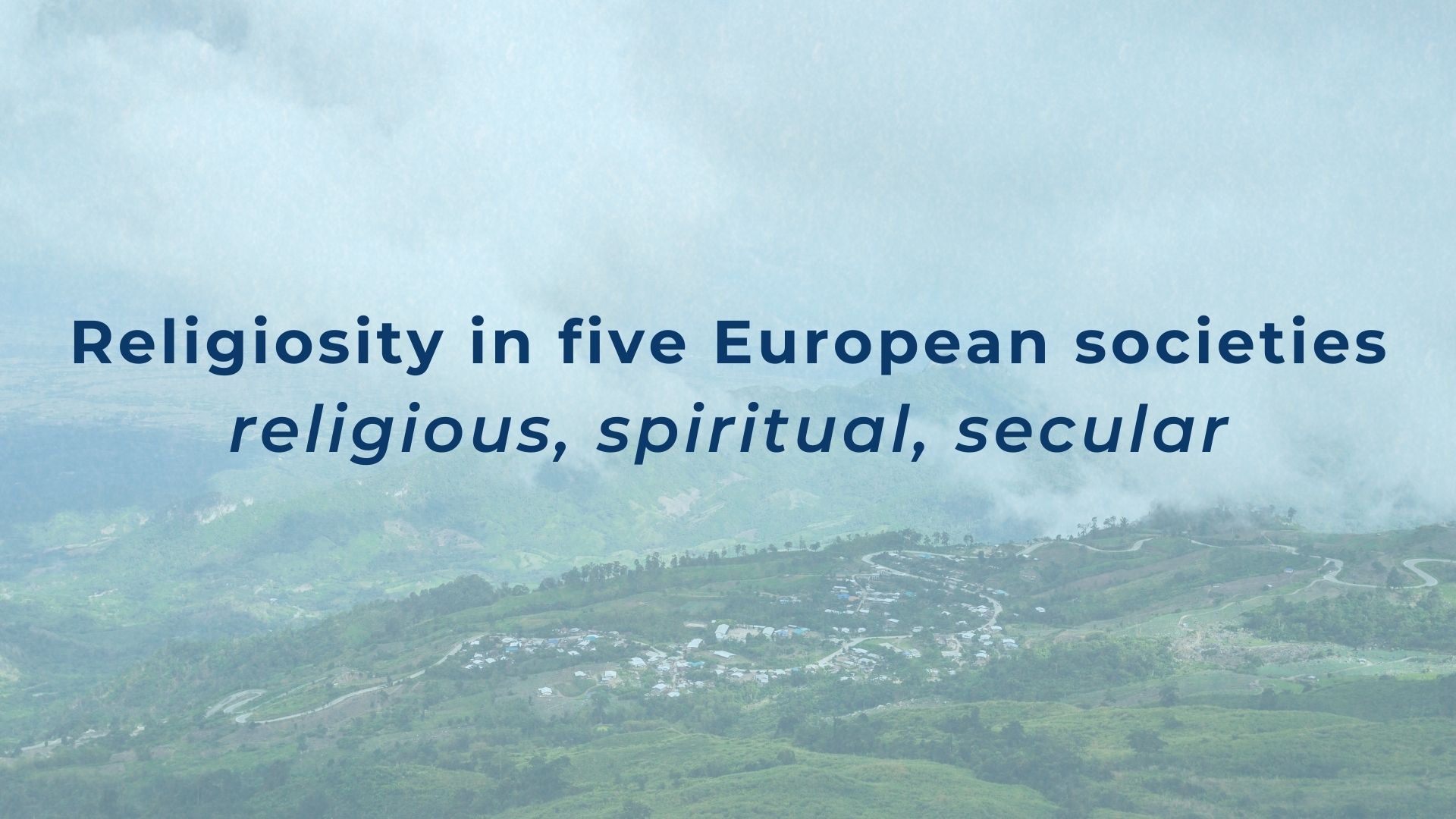 October 11, 2021 By Miloš Jovanović Comments are Off

The level of religiosity and type of religion in modern Europe varies significantly in different countries. Consequently, the trends observed are not the same, and religion’s role in these countries is different. Moreover, its influence on various aspects of cultural and social life varies according to the number of believers, the frequency of religious practice, the dominant religious tradition and other aspects of religiosity.

The following tables offer some information about religiosity, spirituality, and secularism in Croatia, France, Denmark, Spain, and Serbia.
(data was obtained in the INVENT survey conducted in 2021 on nationally proportional samples)

The table shows the number of self-declared believers of specific religions in these five societies. Denmark has the most significant number of Protestants, while one third of the Danish respondents declare themselves as people who are not believers of any religion. In France, the population of Catholics is the most present, but the number of those who declare themselves as non-believers is similarly very high (over 40%). Spain is also dominated by Catholics, with a significant number of non-believers. This country has the largest number of Muslims (6.5%) in relation to the observed societies. We notice certain similarities between these societies, while the situation in Croatia and Serbia is considerably different: the high presence of dominant confessions (Catholicism and Orthodoxy), with a low number of non-believers.

We gain a deeper insight by looking at the table that indicates the quality of religiosity in these countries. Large groups of believers appear, who claim to be spiritual even though they have declared themselves as members of specific religions. Croatia joins this tendency, while Serbia stands out as a country where this trend is not present, most believers declare themselves religious.

Further analysis leads us to the primary indicator of religious practice – going to the places of worship, where we see that predominantly Catholic countries are at the forefront, while in Serbia, religious practice is related to tradition and visiting the temples several times a year. On the other hand, in Denmark, attending religious services is a rather infrequent practice.