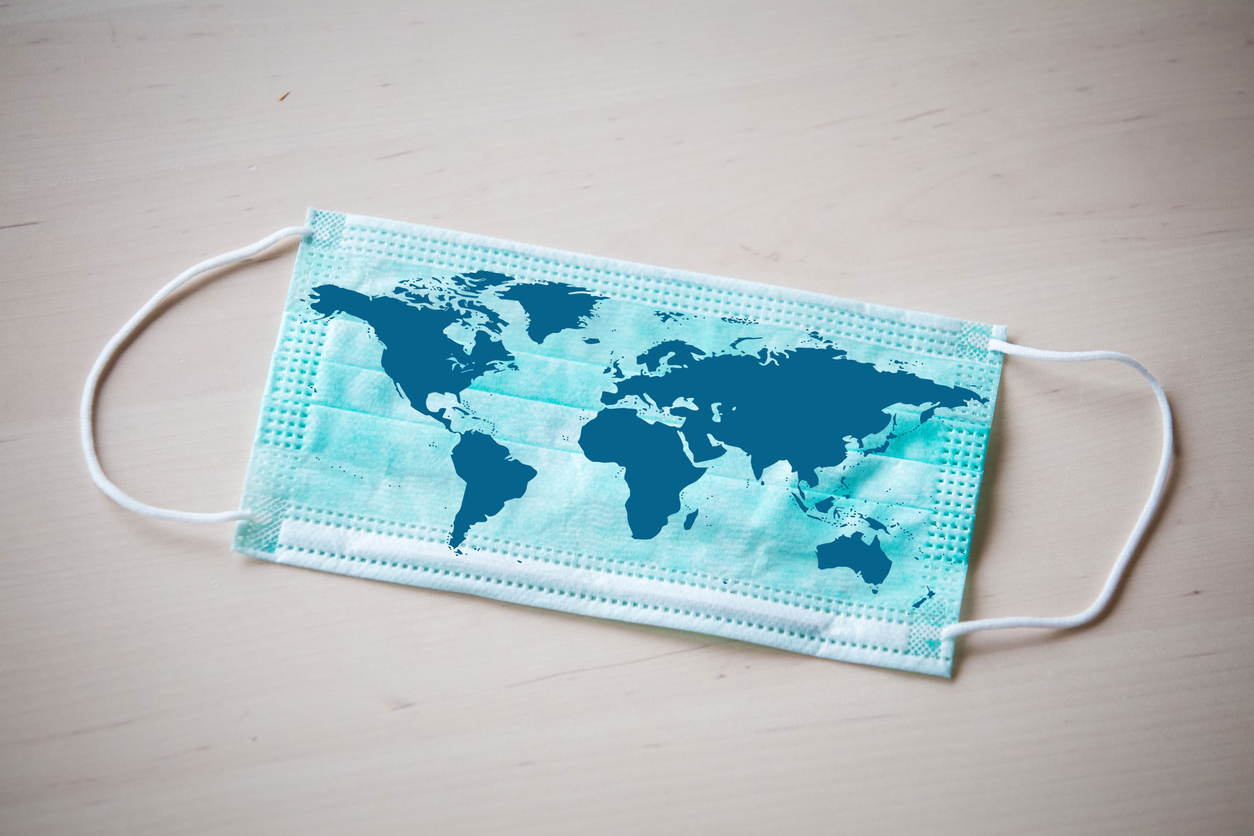 Marc Verboord from the Dutch INVENT team published an article together with Sara Grøn Perlstein in PLOS ONE on trust in political authorities in the first COVID-19 lockdown (see full Open Access version at https://journals.plos.org/plosone/article/authors?id=10.1371/journal.pone.0253175 ).

The article examines the population response to government containment strategies during initial stages of the COVID-19 pandemic in four high-trust Northern European countries–Denmark, Germany, the Netherlands, and Sweden. It analyzes Twitter data and employs sentiment analysis and topic modeling analysis, and compares across time and countries. Findings show that assertive crisis responses and proactive communication were generally well-received, whereas tentative crisis responses or indications by the authorities that the crisis was manageable were generally met with suspicion. In addition, while government support was high in all countries during the height of the crisis, messages critical of the government as well as conspiracy theories were nevertheless widely circulated. Importantly, countries with the least assertive strategies, rather than clear negative responses, saw heightened polarization of sentiment in the population.