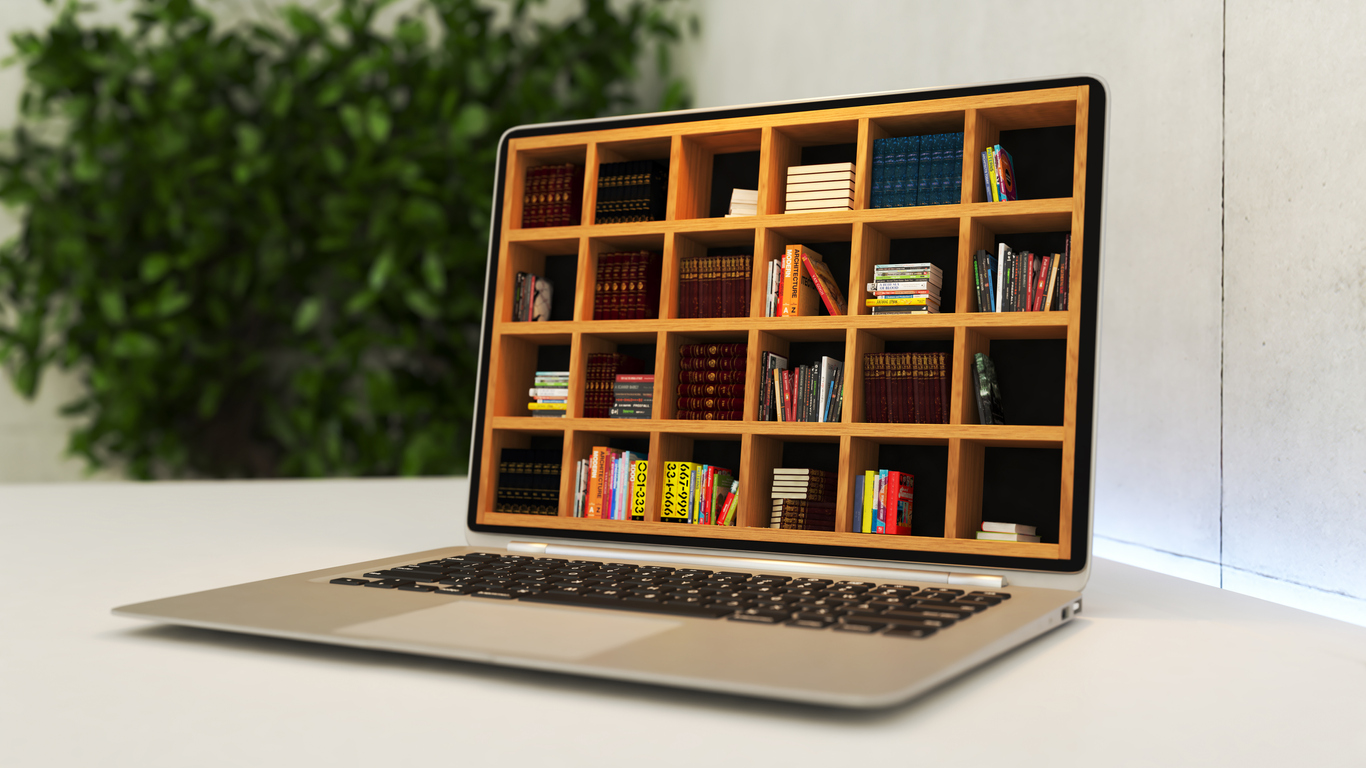 Finnish INVENT team member Riie Heikkilä’s research project “Redistribution of Cultural Capital in the Era of Algorithms: A Comparative Study of Finnish Libraries” received a four-year funding from the Finnish KONE Foundation and has launched in March 2021. The project focuses on the effects of algorithms and recommendation systems and takes its empirical comparative case from Finnish libraries, of which many have started to use algorithm-based collection management. While being able to recommend infinite new cultural items to consumers, algorithms have been also shown to narrow cultural repertoires – in the light of both longitudinal quantitative library loaning data and many kinds of qualitative approaches, it is asked what the increasing use of algorithms eventually means for the redistribution of cultural capital. The research project touches closely upon many key themes of INVENT: cultural participation, equal access to culture, and the digitalization of both cultural consumption and entire infrastructures.